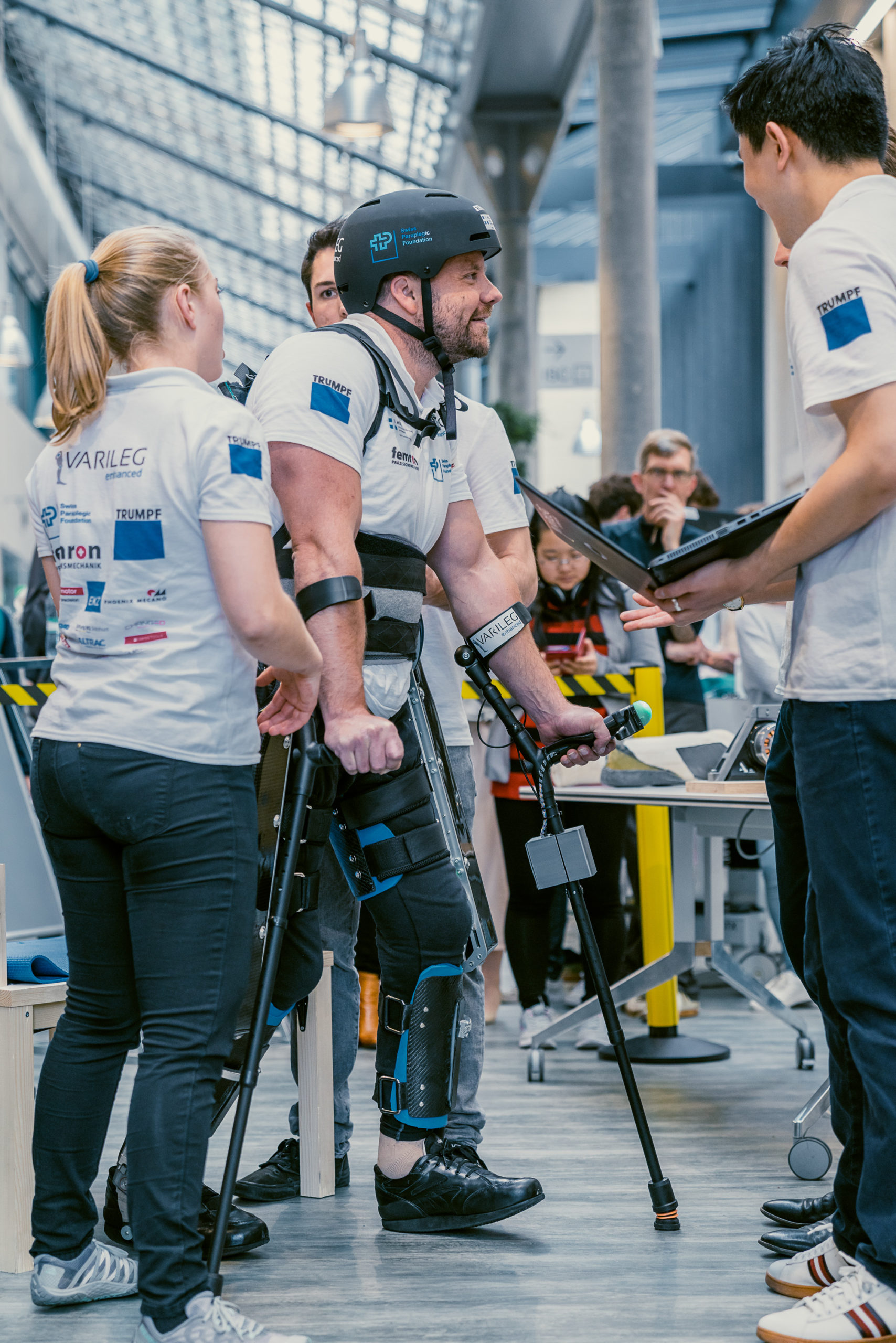 Paraplegic pilot Thomas Krieg: «I’m not the kind of guy who just sits around»

„It’s been over four years since Thomas Krieg ended up in a wheelchair. Today, he tells us how he got back on his feet.

As a child, he played football, and later he became a bobsledder. He was a competitive athlete when the accident happened. Today, he has lost 37cm of leg circumference, and he only trains his upper body at the gym. Despite this, he still has a fighting spirit, the humour and the joy of life. In this portrait, he explains how he stays the same even though everything has changed.“

A portrait by Bluewin.ch. 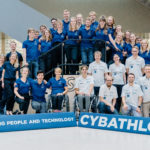 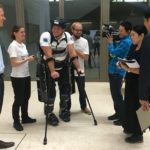 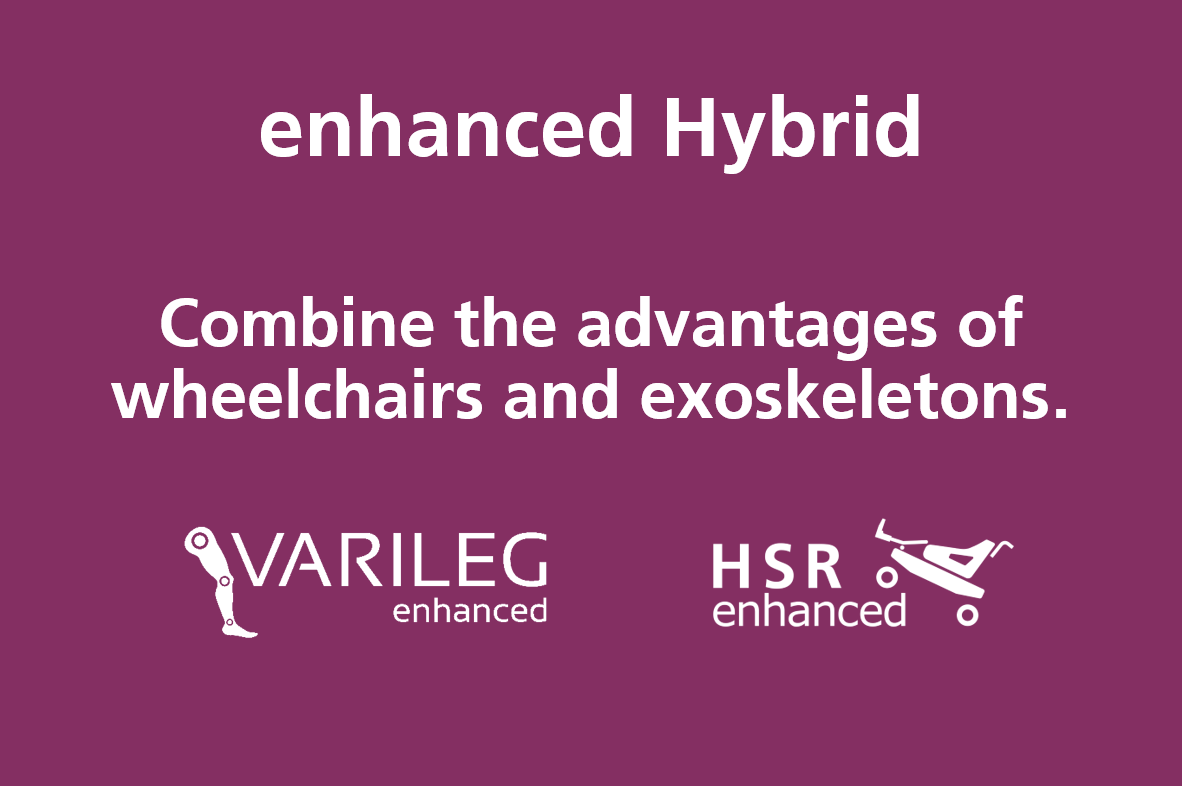 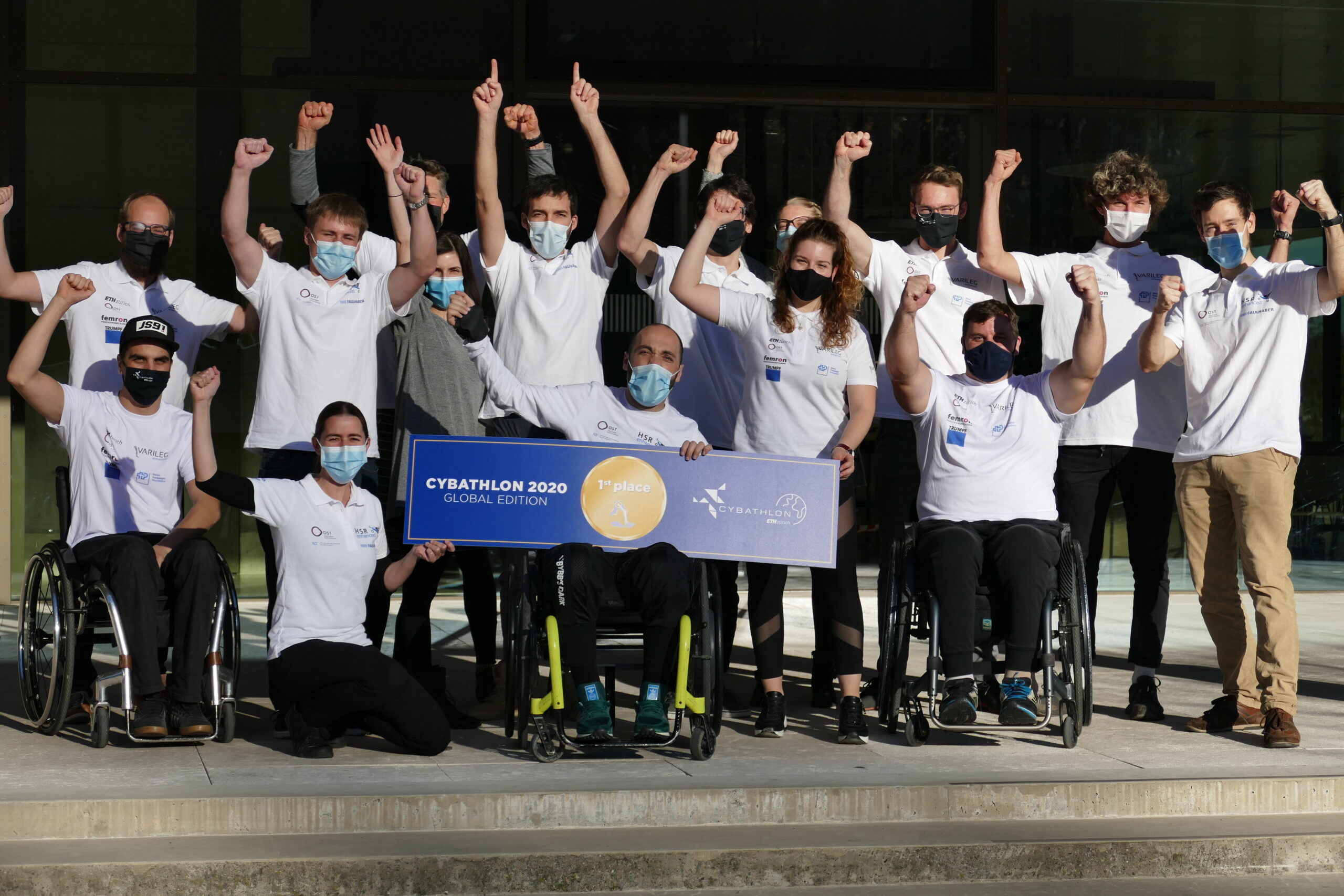 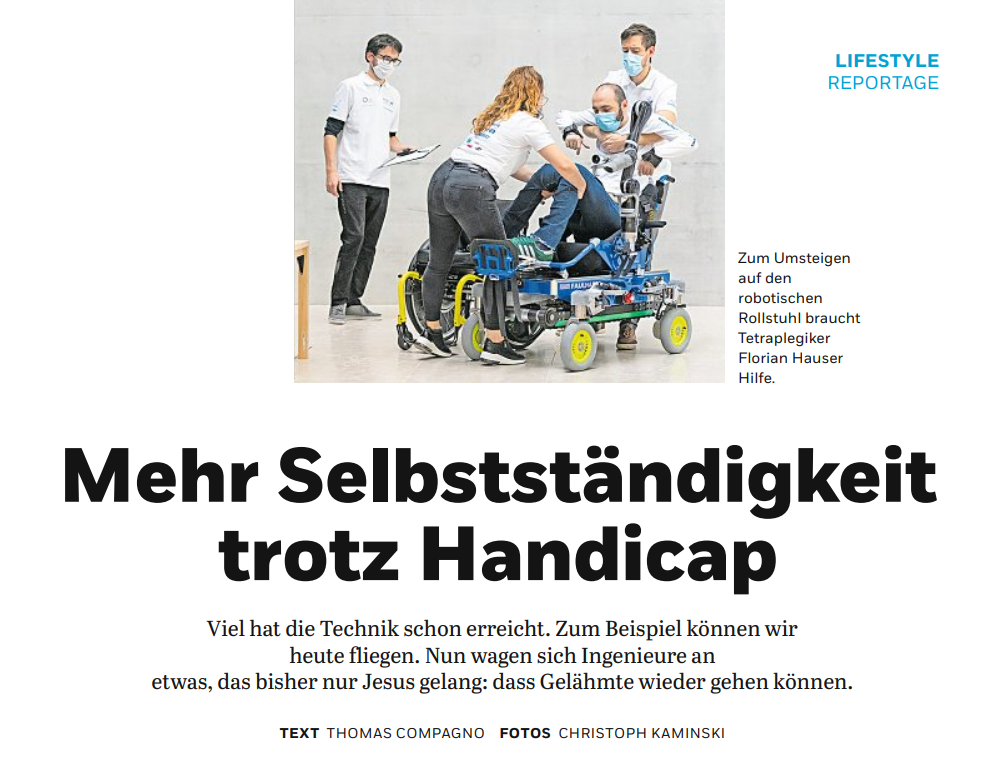